Cover Reveal: No Interest in Love

I'm one of the lucky bloggers that got the chance to particpate in this cover reveal of Cassie Maes newest book No Interest in Love and I just want to say thanks to her to let me be part of it.

Because Cassie Mae love GIFs, and her main character in this book, Jace, is obsessed with How I Met Your Mother, we're gonna do the cover reveal with a series of HIMYM GIFs so just enjoy it :) 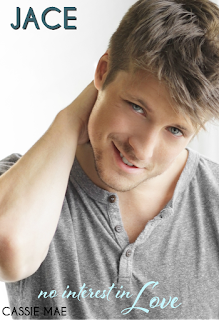 And his balls are so very blue.

He wants that problem rectified. And he has his chance when his agent... this girl here: 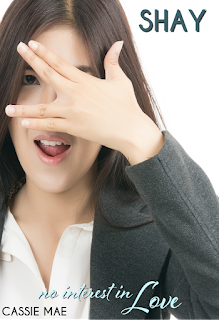 ...lands him an audition for the next big Rom Com with an A-list actress who is known for really getting to "know" her co-stars.

The audition's on set in Alabama. He's in LA. Flights are grounded, car engine gets flooded, and the fecal matter pretty much hits the fan.

Now he has to get across the country with the girl who drives him nuts.

A girl who doesn't know how to chill out.

A girl who doesn't understand that he's not interested in a relationship now... or ever.

A girl who---as he spends more and more time with her---goes from this:

And now he has a few more roads in front of him. Play it safe and keep heading toward Casual Fling Lane...

Or take a chance on the unfamiliar feelings that lead down Relationship Avenue.

And *plays drum roll* here's the cover for it! 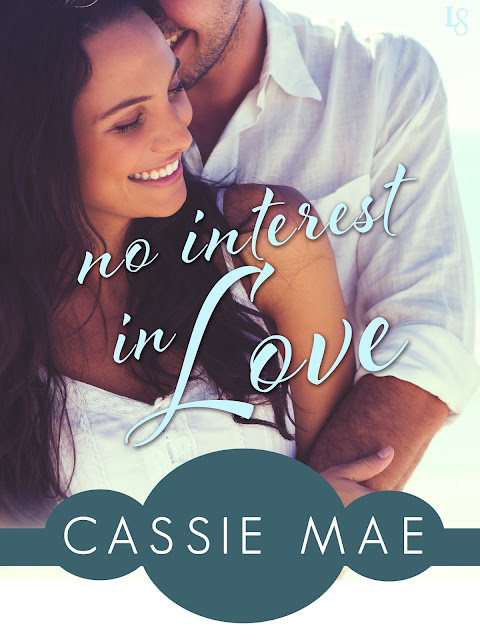 Readers of Emma Chase are sure to fall for bestselling author Cassie Mae’s All About Love series! In No Interest in Love, Hollywood’s hottest young actor hits the road to chase his big break—and gets caught in a steamy love triangle.

When Jace Carver snags a minor part in his buddy’s zombie flick, he suddenly starts getting noticed all over the place. Even Hollywood megastar Carletta Ocean—known for her extensive “research” with her leading men—wants Jace for her new rom-com. The role could be a game-changer . . . if Jace nails the audition.

As Jace’s agent, Shaylene Kwak is all business—and isn’t about to let her favorite client blow this opportunity. Ever since college, Shay has been immune to Jace’s charm and rock hard body. But long hours in tight company have a way of wearing down even the best defenses. And when their platonic teasing turns into serious flirting, Jace and Shay are no longer able to resist what’s been right in front of them the whole time.

Shay knows Jace’s love-’em-and-leave-’em history with women. She’s not about to be just another notch in his belt. And it’s true, Jace has never wanted more than a one-night stand—until now. But at the end of the line, he’s got a choice: sleep with Carletta and seal the deal . . . or risk his career for a shot at true love with Shay.

“Cassie Mae’s writing is fresh and original!”—Rachel Morgan, author of the Creepy Hollow series
“A fabulous author who tugs on your heart strings as if she owns them.”—Jade Hart, author of Coffee and Cockpits 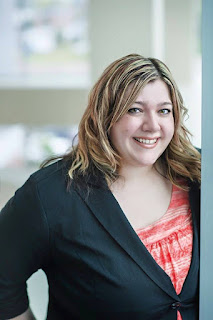 Cassie Mae (who dons the name Becca Ann on occasion) is the author of a few hundred—okay, maybe not that many—books. Since writing her bestselling debut, Reasons I Fell for the Funny Fat Friend, she has published books with Random House, Swoon Romance, and Tulip Romance. She has a favorite of all her babies, but no, she won’t tell you what it is (mainly because it changes depending on the day). Along with writing, Cassie likes to binge-watch Teen Wolf and The Big Bang Theory. She can quote Harry Potter lines quick as a whip. And she likes kissing her hubby, but only if his facial hair is trimmed. She also likes cheesecake to a very obsessive degree.


Comes out December 22nd, but you can pre-order now!