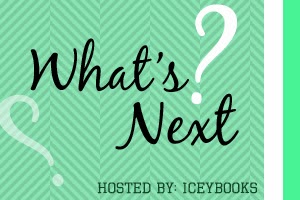 What's Next is a weekly meme hosted by Icey Books that helps
bloggers decide on their next book to read so what you do is
pick 3-5 books you thinking of reading and let others make
the choice for you. 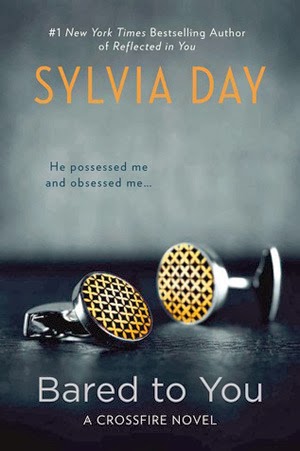 Gideon Cross came into my life like lightning in the darkness…
He was beautiful and brilliant, jagged and white-hot. I was drawn to him as I’d never been to anything or anyone in my life. I craved his touch like a drug, even knowing it would weaken me. I was flawed and damaged, and he opened those cracks in me so easily…Gideon knew. He had demons of his own. And we would become the mirrors that reflected each other’s most private wounds…and desires.The bonds of his love transformed me, even as i prayed that the torment of our pasts didn't tear us apart... 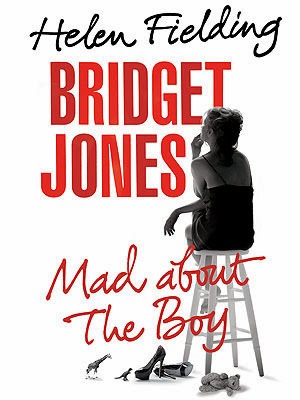 Bridget Jones is back!Great comic writers are as rare as hen's teeth. And Helen is one of a very select band who have created a character of whom the very thought makes you smile. Bridget Jones' Diary, charting the life of a 30-something singleton in London in the 1990s was a huge international bestseller, published in 40 countries and selling over 15 million copies worldwide. Its sequel, Bridget Jones: The Edge of Reason, published soon after was also a major international bestseller. Both were made into films starring Renée Zellweger, Hugh Grant and Colin Firth.Set in the present, the new novel will explore a different phase in Bridget's life with an entirely new scenario. As Helen Fielding has said: "If people laugh as much reading it as I am while writing it then we'll all be very happy." 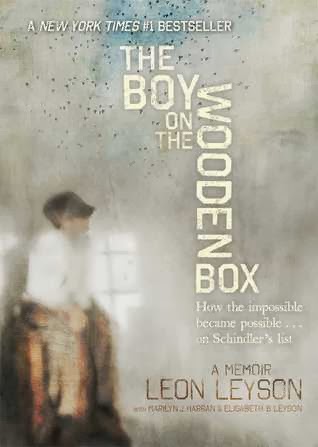 Even in the darkest of times—especially in the darkest of times—there is room for strength and bravery. A remarkable memoir from Leon Leyson, one of the youngest children to survive the Holocaust on Oskar Schindler’s list.Leon Leyson (born Leib Lezjon) was only ten years old when the Nazis invaded Poland and his family was forced to relocate to the Krakow ghetto. With incredible luck, perseverance, and grit, Leyson was able to survive the sadism of the Nazis, including that of the demonic Amon Goeth, commandant of Plaszow, the concentration camp outside Krakow. Ultimately, it was the generosity and cunning of one man, a man named Oskar Schindler, who saved Leon Leyson’s life, and the lives of his mother, his father, and two of his four siblings, by adding their names to his list of workers in his factory—a list that became world renowned: Schindler’s List.This, the only memoir published by a former Schindler’s List child, perfectly captures the innocence of a small boy who goes through the unthinkable. Most notable is the lack of rancor, the lack of venom, and the abundance of dignity in Mr. Leyson’s telling. The Boy on the Wooden Box is a legacy of hope, a memoir unlike anything you’ve ever read. 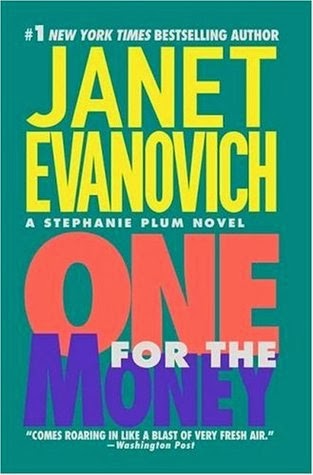 So which book should I read?