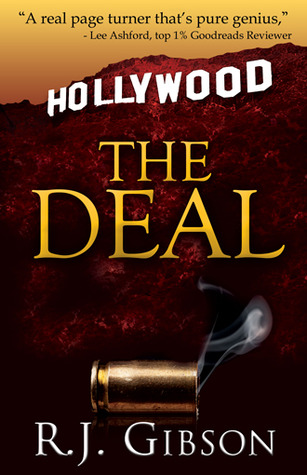 Kelly Kittredge is a pretty, wanna-be-actor. The 'role' she plays best is that of the faithful wife and well-educated woman from a fine background. Kelly is married to Paul Kittredge, the ex-football great, secret binge drinker and wife beater. The 'role' he plays best is that of the highly respected spokesman for various products.When a brutal murder occurs in the Kittredge's Bel-Air mansion, Kelly, who had been convicted and sent to prison for attempted murder some years ago, becomes Detective James Savage's prime suspect. As this L.A. detective, who is fed up with the flawed judicial system, sets out to prove his case, Kelly seems hopelessly doomed. It's only when an unexpected phone call from a stranger who claims he can help Kelly prove her innocence that she begins to see a glimmer of hope. Kelly quickly places all of her trust in this shy, frightened man, but soon finds herself and her would-be savior caught in a web of undreamed terror.Earnestly believing that in a matter of days, she will either be arrested or killed, Kelly sets out on her own to discover who is behind this living nightmare and the reason for the heinous murder. Little does she realize that Detective Savage is only one step behind her and gaining ground. When Kelly unravels the truth, and who has so cruelly boxed her in, she is determined to dole out her own form of justice, but will Detective Savage stop her or will he approve of it?