Cover reveal: The Queen of Swords 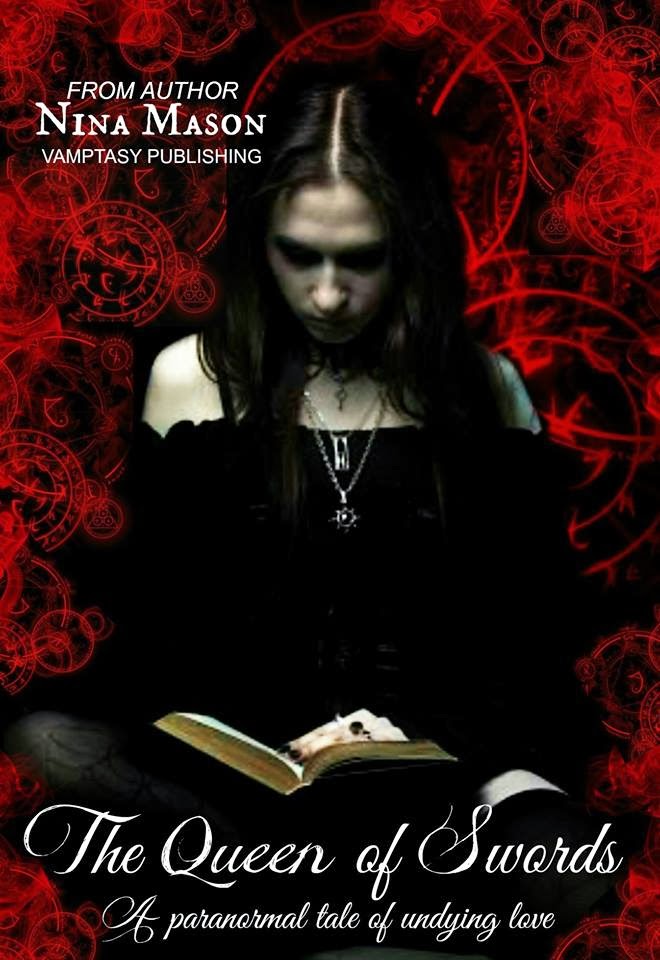 A
paranormal tale of undying love.
A
love powerful enough to reach beyond the grave.

THE
QUEEN OF SWORDS tells the story of a white witch who returns every hundred
years to reunite with her soul mate, who's been earthbound by a dark wizard's
curse. Will she find a way for them to be together this time around?

Blurb:
When Graham Logan draws the Queen of Swords, he knows he’s
about to meet the love of his life. For the third time. But surrendering his
heart will mean risking her life…or making her what he is--two things his
beliefs won’t allow him to do. Graham rages at God: Why give her back only to
take her again?

Cat Fingal, the third coming of Graham’s beloved, won’t let
him slip away so easily. A white witch, she casts a spell to summon him—for
answers, among other things.

Graham has other problems, too. Like the seductress who
wants him for herself and the dark wizard who cursed him and killed Cat the
first two times.

Will she find a way to save him this time around?

Graham had just come upon the misplaced diaries—in the cupboard
under the stairs—when he caught a whiff of something burning. Concerned, he
stepped back into the foyer. A quick look around revealed nothing unusual. He
sniffed the air, again detecting smoke, though none of the toxic undertones of
a house fire. Neither did it smell of a choked chimney. It was, in fact,
pleasantly herbal—like the juniper-laced bonfires of Beltane he knew in his youth. Was Branwen
burning incense...or Benedict trying out a new pipe tobacco?
Shrugging it off, he grabbed the box of diaries and
headed for the stairs. As he climbed, so did the smoke. A picture of Caitriona
came into his mind. Or was it Catharine...or the new one? He couldn’t be sure
as she was naked and her hair hung loose. As she reached for him, he saw
something odd: a blue fire the size of a pilot light in the center of each
palm.
Like moth to
flame, you yearn for light. Come from shadow into my sight.

The words whispered. Caitriona disappeared.
Desire blossomed. What was going on? At the top of the
stairs, he was sweating and dizzy. Every nerve ending, every vein,
burned like fire. He raced down the hall toward his bedchamber,
dropping the box as he shot through the doorway. Bending to collect his
spilled diaries, he startled at what he saw:
He had no hands. And no feet.
The smoke and ethers enveloped, pulling him apart cell
by cell until he felt like the sands of time moving through an hourglass. The
cosmos was silent except for a haunting echo—like the sound inside a seashell.
He felt at once connected to everything and nothing. Adrift and yet highly
attuned. He was blind yet all seeing; numb yet hypersensitive; defenseless yet
omnipotent. Others were there, too—phantasmal energies blowing past and passing
through like sleet.
The next thing he knew, he was on his back, winded and
disoriented. The room was dark save for the flicker of a solitary candle. He
could make out only two pale shapes. The larger one, he presumed, was a bed,
the smaller one, by the window, his summoner. His nostrils flared, seeking her
scent, but found only the spices of the smoke. 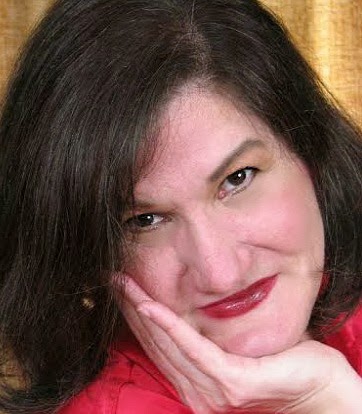 
Nina
Mason is a hopeless romantic with strong affinities for history, mythology, and
the metaphysical. She strives to write the same kind of books she loves to
read: those that entertain, edify, educate, and enlighten. Three of her books
will be published in 2014: The Queen of Swords, a paranormal romance/urban
fantasy from Vamptasy Publishing; The Knight of Wands, book one in the Knights
of Avalon Series from Soul Mate Publishing; and The Tin Man, a thriller from
Crushing Hearts and Black Butterfly Publishing. When not writing, Nina works as
a communications consultant, doll maker, and home stager. Born and raised in
Southern California, Nina now lives in Woodstock, Georgia, with her husband,
teenage daughter, two rescue cats, and a Westie who’s frightened of the dryer.