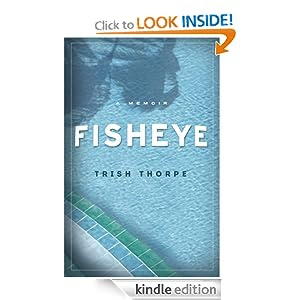 Publication Date: October 2, 2012
In the era of "Mad Men," a true story about the daughter of a television executive who strays way off the entitled path of her spoiled childhood into a seedy underworld.

Growing up during the golden age of television, older daughter Trish is wedged between talkative, fidgety brother Spencer and bubbly, pink-sequined younger sister Grace. Trish grows into a tomboy and the family golden child -- unwittingly providing fuel for her narcissist father's cruelty. Add an alcoholic wannabe movie star mother and a Southern California community full of itself like no other and you have the ingredients for an unforgettable story.

As the bright lights of Hollywood pretenses fade, Trish's family implodes and she descends into a desperate world of addiction and risk -- drug abuse, videotaped suicide, same-sex romance, and an overseas kidnapping attempt -- all unimaginable from the entitled existence of her childhood. You'll find yourself shaking your head in wonder as the author uses her wide-angle (fisheye) observations to guide us through jaw-dropping experiences.

Personal, honest, and shocking, "Fisheye" is a true story that you shouldn't miss. 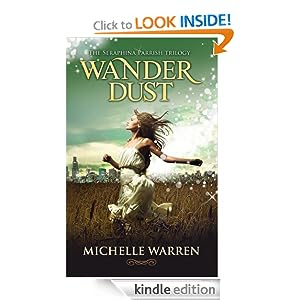 Unexplainable Premonitions catapult her to other cities.

The Grungy Gang wants to kill her.

And a beautiful, mysterious boy stalks her.

But when Sera moves to Chicago, and her aunt reveals their family connection to a centuries old, secret society, she is immediately thrust into an unbelievable fantasy world, leading her on a quest to unravel the mysteries that plague her. In the end, their meanings crash into an epic struggle of loyalty and betrayal, and she’ll be forced to choose between the boy who has stolen her heart and the thing she desires most.

Wander Dust is the breathtaking fantasy that will catapult you through a story of time, adventure, and love. 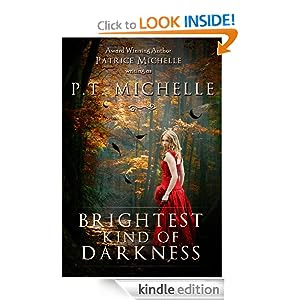 Publication Date: June 27, 2011
Nara Collins is an average sixteen-year-old, with one exception: every night she dreams the events of the following day. Due to an incident in her past, Nara avoids using her special gift to change fate...until she dreams a future she can't ignore.

After Nara prevents a bombing at Blue Ridge High, her ability to see the future starts to fade, while people at school are suddenly being injured at an unusually high rate.

Grappling with her diminishing powers and the need to prevent another disaster, Nara meets Ethan Harris, a mysterious loner who seems to understand her better than anyone. Ethan and Nara forge an irresistible connection, but as their relationship heats up, so do her questions about his dark past.
kl. oktober 13, 2013